As much as I love a good book, I really missed when Oprah Winfrey spotlighted featured books on the Oprah Winfrey Show. While the show is no more, hold that thought.

Did I express how much I love Apple products? All things Apple!

The 66-year old mega-star has joined forces with the tech giant to create "Oprah's Book Club". Apple plans to release two new episodes each week, on Tuesdays and Thursdays, with Oprah set to host discussions with online actions. 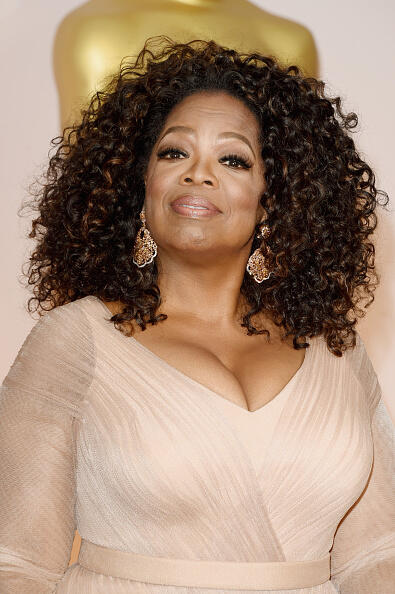