CDC reported that OVER 100 million Americans are now fully vaccinated against COVID-19, this milestone was initially set by President Biden.

Right after he was sworn in as the 46th President of the United States, Pres. Biden made the promise and commitment that during his first 100 days in office, that 100 million people would be officially vaccinated, and it seems like he stuck to his words.

The numbers of the those who are fully vaccinated increase daily. The CDC formally released its data stating that 240,159,677 total vaccine doses have been administered. That translate to about 2.8 million more doses reportedly admin in the last 24 hours for a 7-day average of about 2.5 million doses per day. 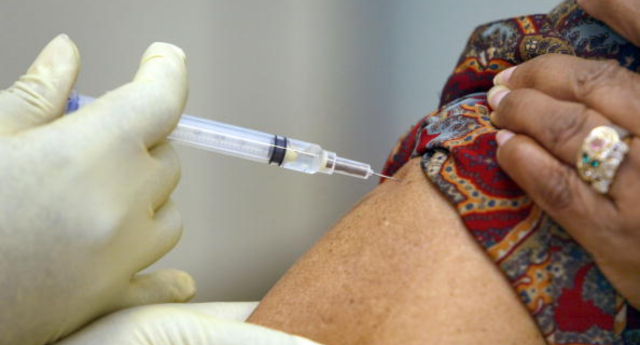